The ATIBT Certification Commission, set up earlier this year to track, discuss and provide input into developments within certification, held its first meeting on June 16.

The certification commission launched in February. Its stated objectives are to:

The Certification Commission’s aim is also to be involved in monitoring and analysis of legality certification schemes, monitoring France’s National Strategy against Import Deforestation (SNDI) and exploring opportunities for ecosystem services payment (PES).

The June 16 meeting was online and attended by 15 participants, including producers donors, and representatives of certification schemes and trade bodies. Discussions covered the Commission’s roadmap, with the outcome that the relationship with national competent authorities in application of the EUTR and territorial certification were added to its areas of focus. Participants also discussed certification studies by France’s Scientific and Technical Forest Council relating to the SNDI, the debate on possible links between FLEGT and private certification schemes and a study on impacts of application of FSC Intact Forest Landscape (IFL) requirements. There was also update on FSC national schemes, highlighting that those of the Republic of the Congo, Gabon and Cameroon are currently under FSC assessment.

The ATIBT Certification Commission is set to hold two main meetings a year, with side events convened to address specific topics. It is open to other stakeholders to join. 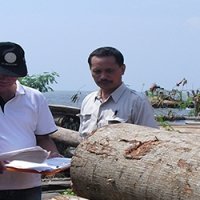 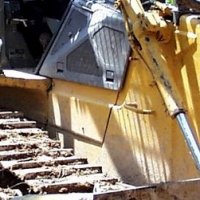